Here is the list of updates, promotions and hot topics from the BAAD Games studio! 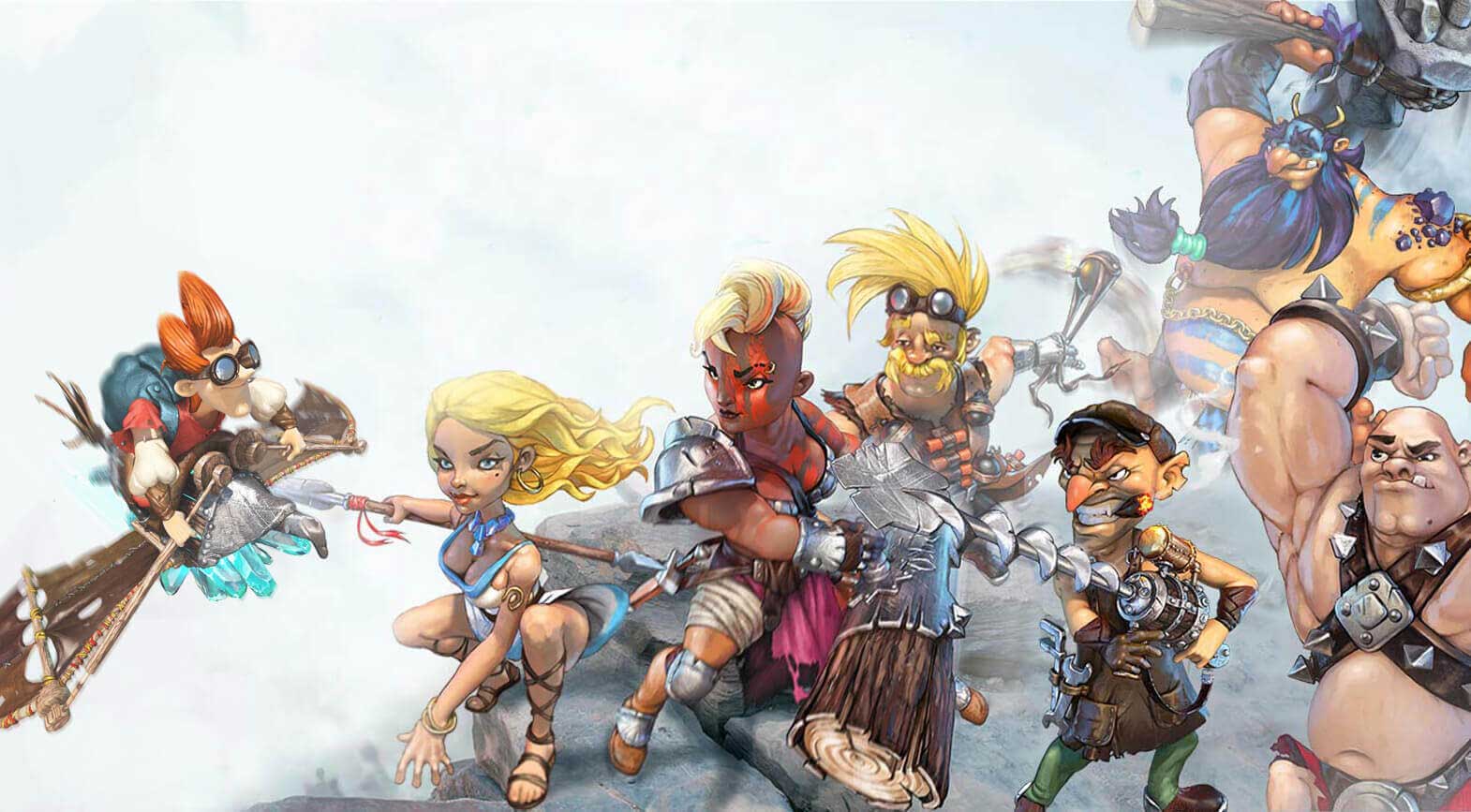 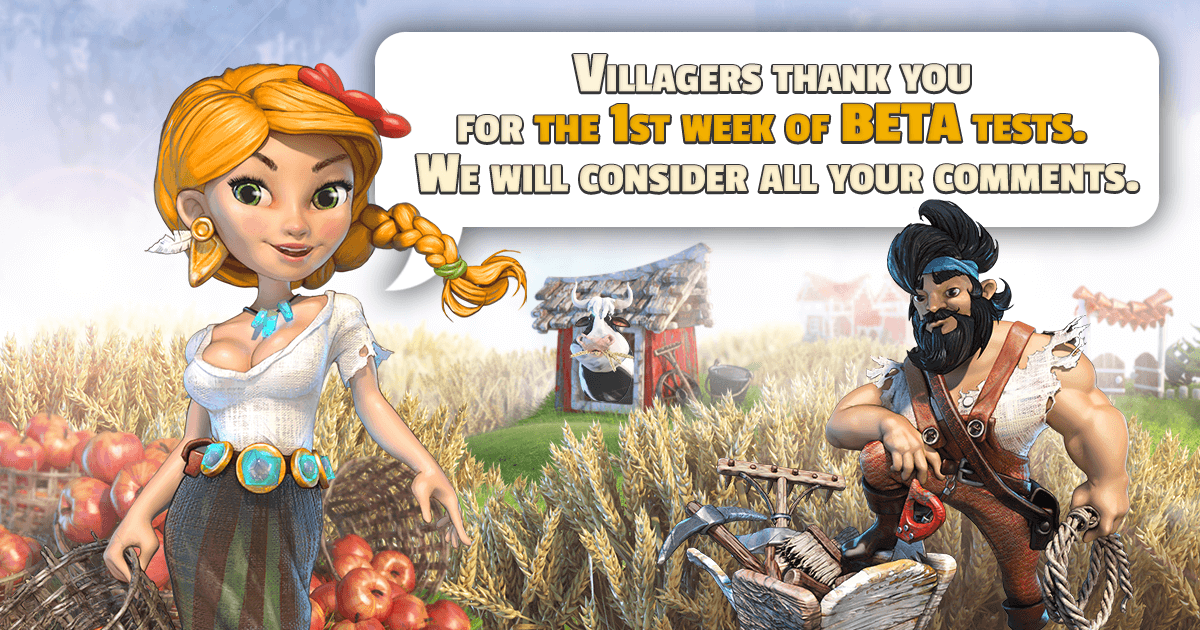 It has been a week since our game is available in a test version. We consider all comments that we have received from you. It was the first feedback from people outside our BAAD team, so it is extremely valuable for us 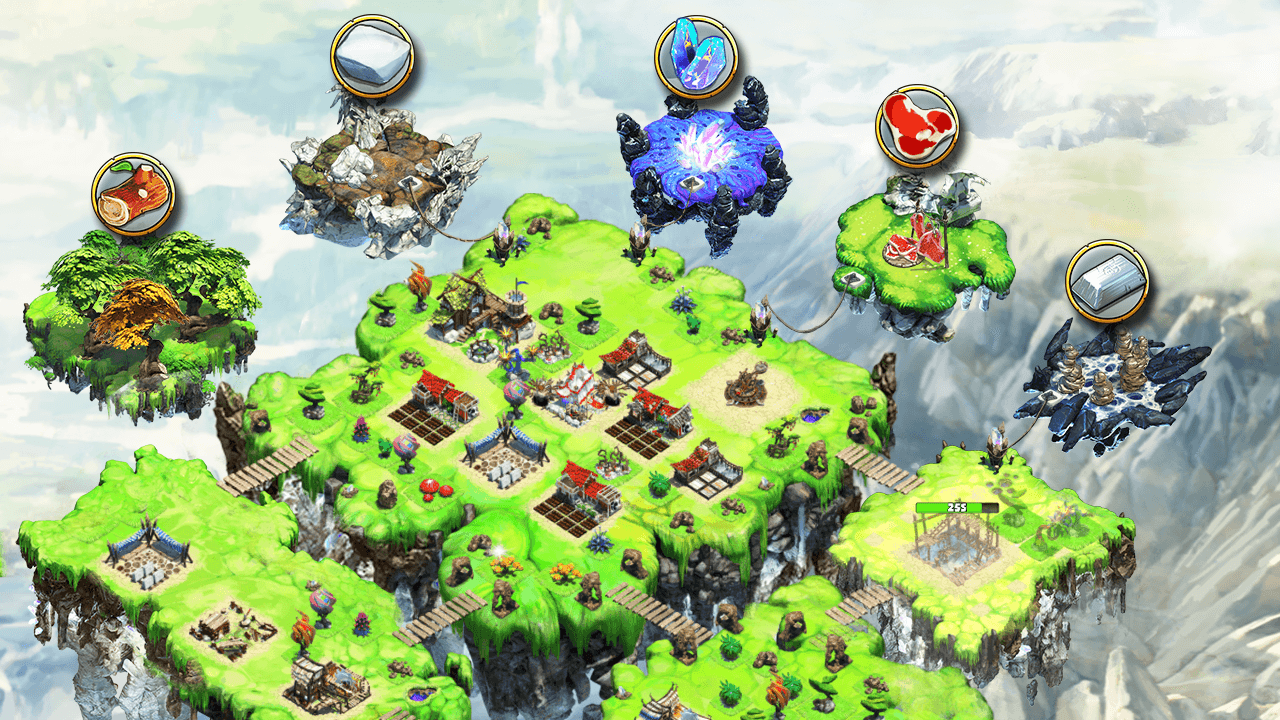 We have known for a long time that cleverness most matters in defense. The enemy has always accompanied the people who built defensive castles and surrounded them with moats. The nature in Battle Skylands left that small pieces of defensive lands, and replaced flowing around them water with the sky.